So guess where we are going on Tuesday! Yup, the clue is in the title… we are going to Rome. But that’s not all we will be meeting the pope! A personal meeting no less!

William has been invited to attend with other children from across Europe with ED, the condition he and his sister both have.

So we fly Tuesday morning and meet the big man on Wednesday morning. We have a lunch and a couple of trips all thrown in and on Thursday we intend to hop on a tour bus and do Rome in a day.. no matter what they say!

It’s a funny thing telling people you are meeting the pope. Some get totally excited and say ‘wow’ while others just shrug it off. It’s a funny old thing.

So we have our list of things we need to remember, what to call him, what not to say and what you should wear. 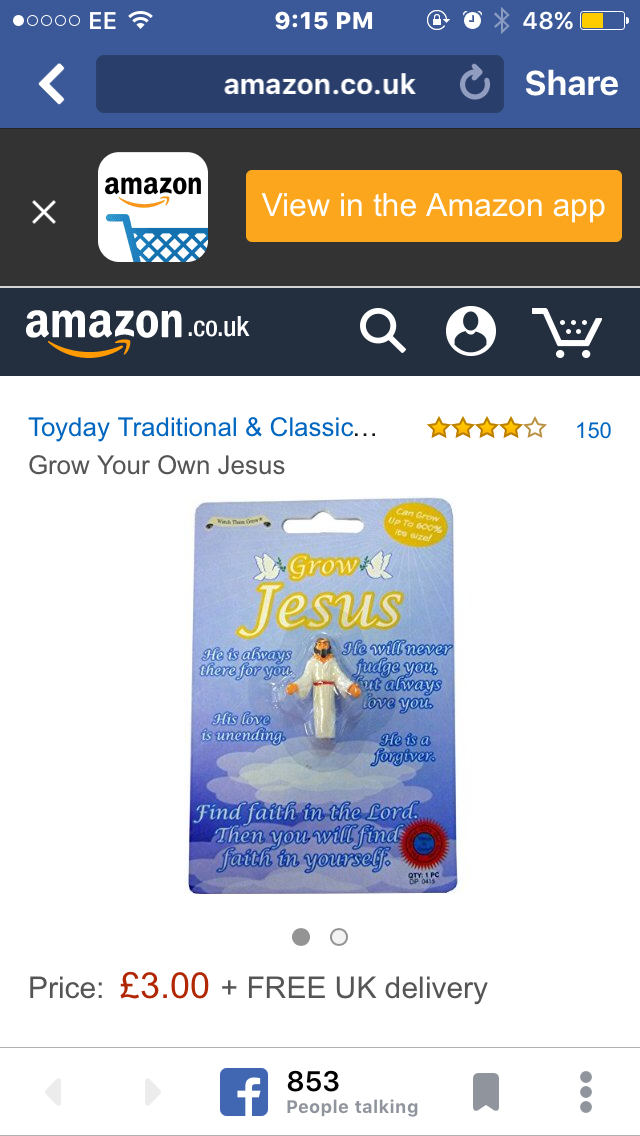 I’m not allowed to wear trousers and my dress must cover my shoulders, boobs and knees! This was harder that I thought to find! Although I have something sorted and when I tried it on the kids agreed it was suitable but also agreed I looked boring and a bit like a Victorian nanny!

Kitty needs to wear white so that’s easy as she has a pretty white dress. William needs to be in a dark suit which is proving to be tough! He’s not the most compliant of formal dressers! We are trying on tonight!

The most worrying thing of all is that I’ve been nominated to provide the gift from the English families! Cripes! What does one buy the pope????

I asked my friends on Facebook and I had a wide range of ideas, some of my favourites were a ‘pope on a rope’ soap and ‘pope designed cupcakes’ although I’m not sure one of the most powerful men on the planet will be allowed to sample my baking!

So after much deliberation I have decided to create a painting, he took the name ‘Francis’ who was a lover of animals, environment and children. So that needs to be my subject matter.. still stumped as yet and I only have a two hour window to make this happen tomorrow night! So I’m trying to decide what to use as my subject matter.

My other concern is how I will cope travelling on my own with a three year old and eleven year old on my own. I’m sure it’ll be fine, but I have a limited budget and  limited Italian ! So we will see… any advise appreciated!

So that’s it.. I’ve not packed or anything yet as I’m working all weekend.. it’s gonna be tight but it’s nothing new for us!

Will keep you informed!